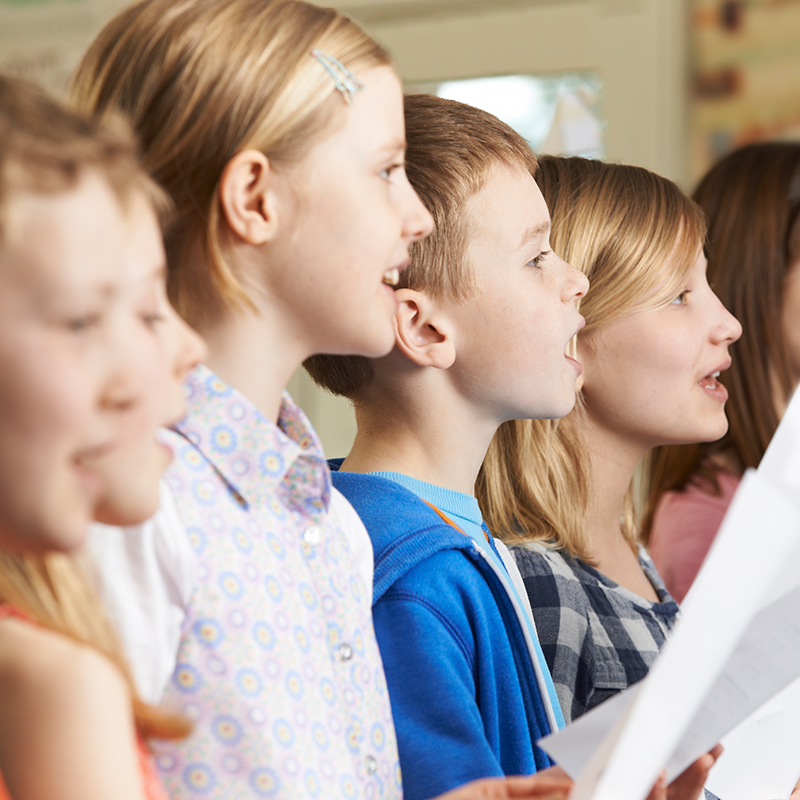 Singing is the most spontaneous and natural musical expression and the choir is the most immediate form of making music together.

Through choir singing, children train for commitment and responsibility, they learn to appreciate their own abilities and those of others. The choral singing itself is an important moment of aggregation, socialization and sharing of values such as collaboration, teaching the importance of taking on commitments to achieve common projects even in the long term.

In particular, it is proposed to:

For them it is a game, but it also represents an opportunity for growth and well-being, especially if done together with others, in a choral context; the extroverts find a further opportunity to express themselves, The exuberant are trained to listen to and respect the rules and the next, while the more shy discover the beauty and the strength to feel part of a group also enhances the memory and the different intelligences, emotional, creative, social.

The repertoire of songs designed for the new academic year is born from the desire to find a trait d'union between the adult music world and that of children. The songs of the "Zecchino d'oro", repertory "ad hoc" for the infantile vocality now become a real repertoire of "pop music within reach of children", will be approached by Italian and international songs belonging to all that bagaglio of musical listening with which, in everyday life, the kids come in contact, listen, share.

Didactically the project will aim to develop the musical aspect of the child on several fronts:

* rhythmic aspect with the deepening of its role in the context of the song, of how it pre-sent within a song and the possibility to reproduce it through vocal experimentation in a collective laboratory of beat-box (vocal drums).

The choir, like the orchestra, is the most valid expression of what is at the basis of society: knowledge and respect for others, through mutual listening and generosity in putting their best resources at the service of others.

The novelty of this year will be the presence of Rebel Bit within the training of young singers/ choristers; vocal group with international experience and recent participation in the latest edition of the SKY TV program "Italia's Got Talent".

Giulia, Guido, Lorenzo and Paolo will join the voices of the choir to give life to a fresh, modern and rich musical project of many facets.

In the second quarter [period between February and June 2022], the choir meeting [all the choristers of all the FFM venues] will have the opportunity to participate in 4 meetings with the Rebel Bit, in which some aspects of the educational objectives listed above will be discussed.

Collaborating closely with four singers working in the world of vocal music, can be a strong stimulus for children... touch with your hand and experience on yourself the various feelings that can wear our natural instrument: the voice. All this will reach its peak with the concerts/essays at the end of the year, held at the FFM headquarters. On the same stage the children’s choir and Rebel Bit in a unique musical dimension.

To be able to preview what will happen on stage at the end of the year, will be organized a con-cert during the Christmas period that will feature the children’s choir, the Voxes Choir and Rebel Bit. 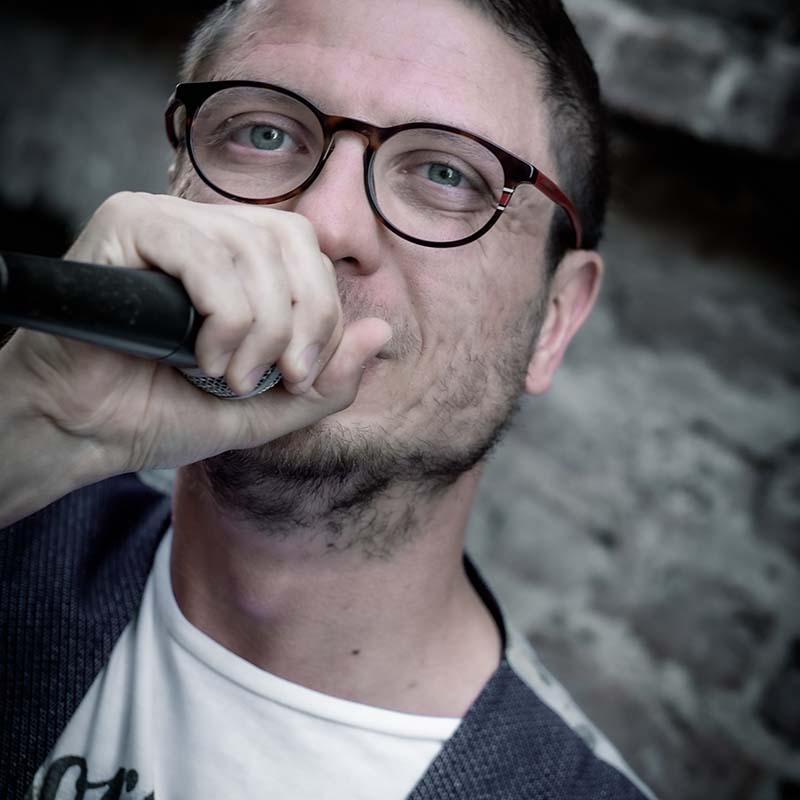 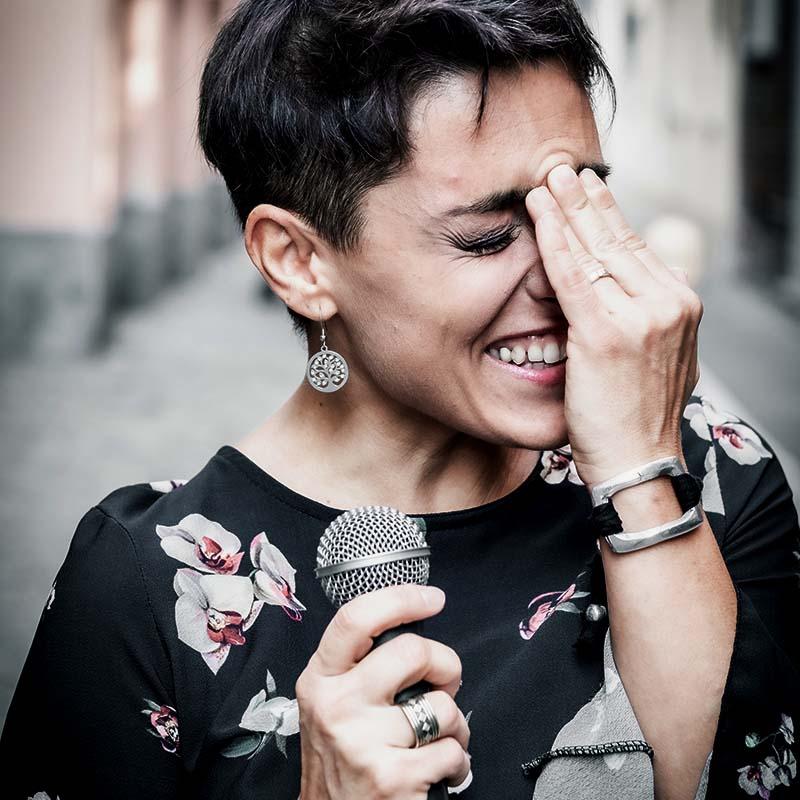 FILL OUT THE FORM WITH YOUR DATA
TO RECEIVE MORE INFORMATION