The Civic Music Institute of Bra was founded in October 1983 on the initiative of M Giovanni Mosca as a branch of the Istituto Musicale Baravalle di Fossano. In 1987 the Institute became autonomous and was named after the Braid musician Adolfo Gandino. Since October 2012 the artistic direction has been entrusted to M Gianpiero Brignone, musician Fossanese; from the same date the Institute A. Gandino, while preserving its identity, has started the collaboration with the Fondazione Fossano Musica.

The aim of the Institute is to act as a tool for learning the language of music through all its facets, bringing together the new generations and adults in order to expand the formation of the person. Inside, those who want to get closer to music can find the courses with classic address, the departments of modern music and jazz and the section dedicated to the training of children.

The Civic Musical Institute "Carlo Marenco" of Ceva was established with Resolution CC n Pesa. 392 of 24 November 1984 and is active since the training year 1984/85. As of 10 October 2012, the administrative and educational management of the Institute is entrusted to the Fondazione Fossano Musica 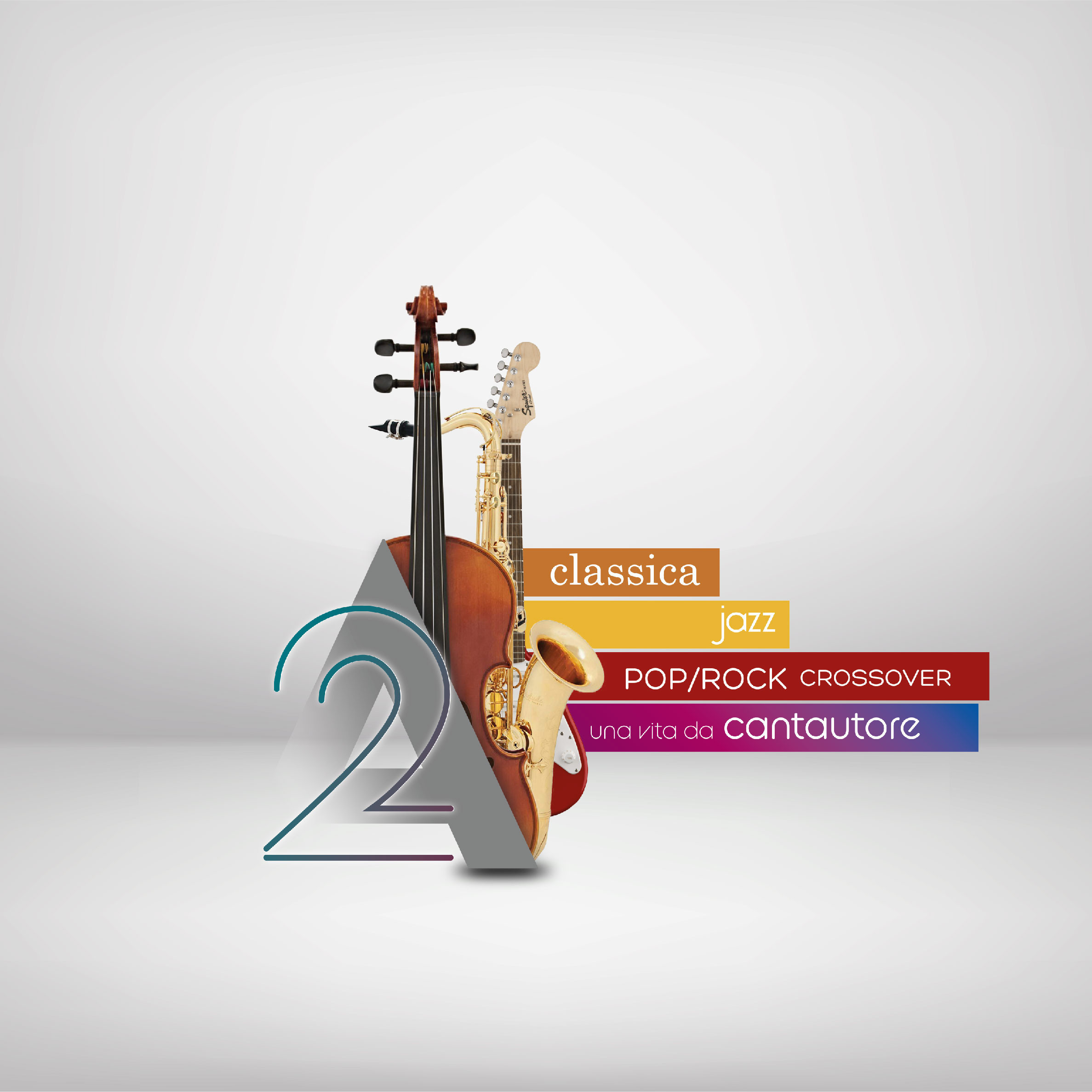