In addition to the traditional activity, the school, strong in the success of the shows set up over the years at the end of particularly significant moments of the training courses, began to offer entirely its own productions.

From the arrangements of the pieces, or their composition, to the artistic direction, the FFM offers to third parties a wide range of concerts that adapt to be included in the billboards of indoor and outdoor exhibitions, private events and public celebrations. FFM is also able to carry out the activity of artistic direction of exhibitions, festivals and events according to the content and lines established with the client.

The extensive experience of the FFM staff in organising their own events, the large number of entirely their own productions and the number of excellent collaborations with internationally renowned musicians, allow to calibrate a varied programming and suitable for the most varied needs and types of public. 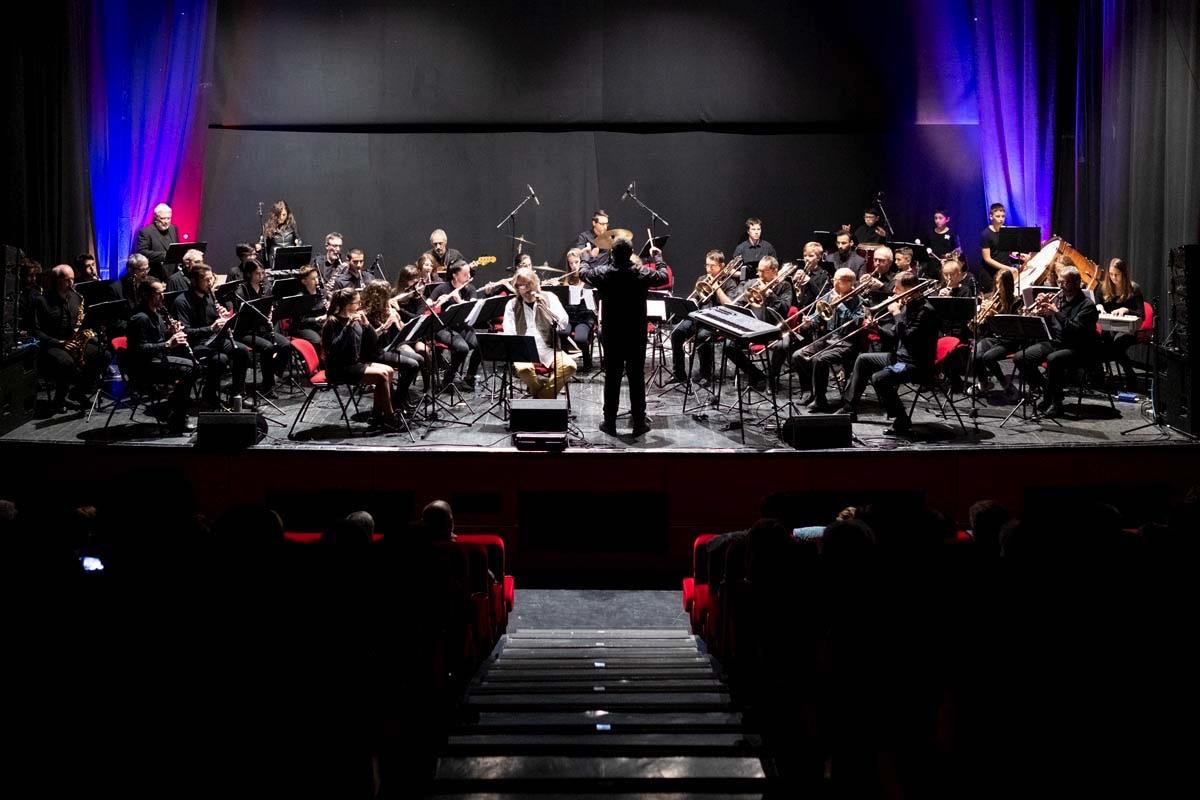 "When music saves life. This is a story of pain, crime, poverty, marginalization, loneliness, violence, fear. But also of passion, music, freedom, love, dreams, possibility, hope, redemption. It is the history of the System. In the 70s José Antonio Abreu Anselmi, or simply Abreu, starting from Caracas, founded a group of orchestras scattered throughout Venezuela to realize a dream: save millions of children from the road of crime and degradation. Thanks to him and his system they approached the music ex-prisoners, disabled people, children from poor families who without a prospect of cultural rebirth would not have a future. The music allowed these people to try to listen and listen, to become aware of the dignity of their lives and to stop being "nobody" to become "someone".

On music written and conducted by Maestro Nicola Ferro and performed by an orchestra of about 30 elements, the voice of Pinuccio Bellone tells "El Sistema" which today has 280 schools in the world, 380 thousand students, 500 orchestras and ensembles including the famous Symphonic Orchestra Simón Bolívar, 2 million graduates including the young conductors Gustavo Dudamel, Diego Matheuz, Christian Vasquez and the double bass player Edicson Ruiz.

To the cry of "Teach him music!" Abreu has created a virtuous system based on teaching music in the most degraded areas of the country, in schools, in prisons.

The school strongly believes in the value of ensemble music and, for this reason, has chosen to produce a show that conveys its intrinsic values and that could involve a wider audience with particular attention to young or very young people.

"La musica salva la vita" is a show suitable for performance both in the theater and in outdoor stages.

The show is designed for a variable number of musicians and is structured to accommodate young musicians eager to make an orchestral experience alongside professional musicians. It is therefore possible to stage it independently in different theatres or stages, or adapt it to educational paths in favor of schools.